Microsoft first began development of the Interface Manager (subsequently renamed Microsoft Windows) in September 1981.
Although the first prototypes used Multiplan and Word-like menus at the bottom of the screen, the interface was changed in 1982 to use pull-down menus and dialogs, as used on the Xerox Star.
Microsoft finally announced Windows in November 1983, with pressure from just-released VisiOn and impending TopView.
This was after the release of the Apple Lisa, and before Digital Research announced GEM, and DESQ from Quarterdeck and the Amiga Workbench , or GEOS/GeoWorks Ensemble, IBM OS/2, NeXTstep or even DeskMate from Tandy.
Windows promised an easy-to-use graphical interface, device-independent graphics and multitasking support.
The development was delayed several times, however, and the Windows 1.0 hit the store shelves in November 1985. The selection of applications was sparse, however, and Windows sales were modest.

Windows 3.0, released in May, 1990, was a complete overhaul of the Windows environment. With the capability to address memory beyond 640K and a much more powerful user interface, independent software vendors started developing Windows applications with vigor. The powerful new applications helped Microsoft sell more than 10 million copies of Windows, making it the best-selling graphical user interface in the history of computing. Windows 3.1 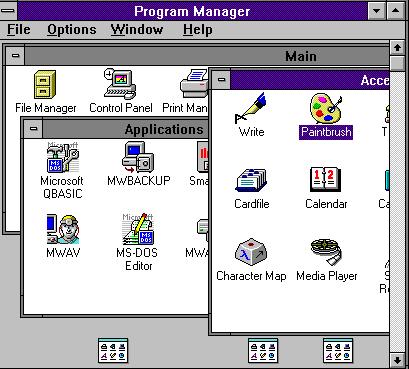 Windows 3.1, released in April, 1992 provides significant improvements to Windows 3.0. In its first two months on the market, it sold over 3 million copies, including upgrades from Windows 3.0.
Windows 3.11, added no new features but corrects some existing, mostly network-related problems. It is replacing Windows 3.1 at the retail and OEM levels, and the upgrade was available free from ftp.microsoft.com.

Windows CE has the look and feel of Windows 95 and NT. Users familiar with either of these operating systems are able to instantly use Handheld PCs and Palm-size PCs.
Windows CE 1.0 devices appeared in November 1996. Over the next year, approximately 500,000 Handheld PC units were sold worldwide.

Windows CE 2.0 became available in early 1998 addresses most of the problems experienced by Windows CE 1.0 users and also added features to the operating system that make it more viable for use by corporate rather than home users.
Windows CE  3.0 Availability June 15, 2000 -- Embedded operating system and its comprehensive development tools -- Platform Builder 3.0 and eMbedded Visual Tools 3.0 -- which enable developers to build rich embedded devices that demand dynamic applications and Internet services. Windows CE 3.0 combines the flexibility and the reliability of an embedded platform with the power of Windows and the Internet.

Windows NT 5.0 will include a host of new features. Like Windows 98, it will integrate Internet Explorer 4.0 into the operating system. This new interface will be matched up with the Distributed File System, which Microsoft says will provide "a logical way to organize and navigate the huge volume of information an enterprise assembles on servers, independent of where the servers are physically located.
As of november 1998, NT 5.0 will be known as Windows 2000, making NT a "mainstream" operating system. 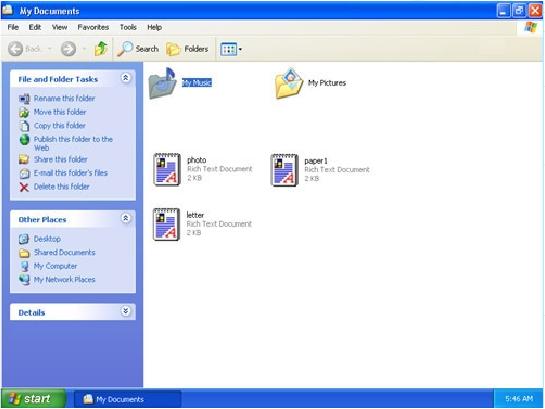